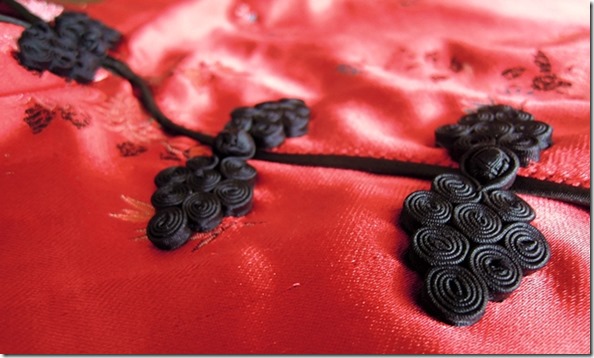 This post begins with festive Chinese food, ends with baklava, and has a soliloquy about photography at dinner parties.

On Saturday night, 12 friends gathered around our 3 meter long dining table for a dinner spanning more than 7 courses. I think I got a bit carried away when planning a menu to showcase the festive food that I have loved since childhood, flavours from other regions of China that I have discovered as an adult, and the sneaky bit of non-Chinese food that I can’t live without.

This year, menu planning had extra challenges. One guest is allergic to anything in the family of shallots, garlic, onion and chilli. Another guest is vegetarian. As with other dinners we’ve hosted, I tried to minimise the number of ‘special’ dishes for these guests. After all, having dinner with friends is much less fun if you are left out, food-wise.

At the start of the evening, I looked at our kitchen, with every bench space and every shelf in the fridge groaning under the weight of food – and the palpable sense of excitement – and the seriously decent alcohol. We were starting the lunar new year on the right footing.

We had fun setting the table. There were, of course, red napkins and red chopsticks. Each guest also got a red envelope with sweets and chocolates (in lieu of money). Scattered around the table were dried chrysanthemum flowers, gold-wrapped chocolates, miniature new year cakes (nian gao) and mixed peanut candy that I’ve found seriously addictive since my earliest days. 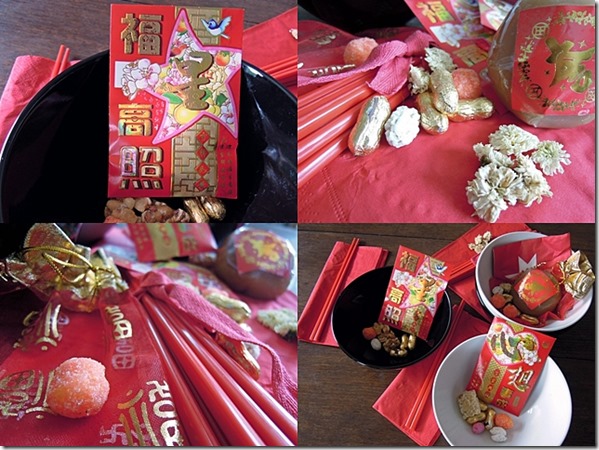 Before I knew it, the all-day cooking extravaganza had become an all-evening eating odyssey.

Here is the menu:

END_OF_DOCUMENT_TOKEN_TO_BE_REPLACED 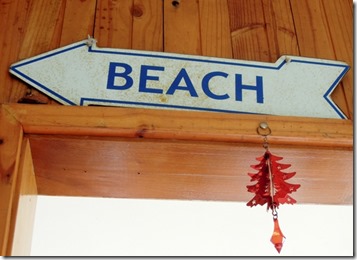 It is 8pm on Christmas day, in a 1950s style beach house. I am writing this lying on a couch that doubles as a day bed. We are still recovering from a lavish Christmas lunch that ended barely a few hours ago.

[this is posted one day later, when we got internet]

Every year, Mr Gander’s family and close relatives gather on the south coast of NSW for Christmas. The family bought land in this area before running water and electricity had made its way through the bush, before sealed roads and bridges had replaced dirt tracks and car ferries across the river. Each year, Christmas lunch or dinner have consisted of a surfeit of turkey and ham with all the trimmings, and a brandy pudding with all its trimmings.

Last year, Mr Gander and I broke from tradition and stayed in Sydney (he had just moved up from a few years in Melbourne), where I cooked a seafood Christmas lunch just for him and his immediate family. This year, I made Christmas lunch for the extended clan.

For this occasion, I walked a middle ground between tradition and innovation.

Instead of turkey and ham, I made farsumagru again (I had made it earlier this year and friends loved it). Farsumagru is a renowned, old-fashioned Sicilian meat (and cheese and herbs) roll that is, for me, the epitome of festive rich decadence. It is also redolent of history and culinary tradition.

For dessert, I gave everyone a summery trifle scented with rose water, followed by a traditional Christmas cake (traditional except for the decoration, but more on that next time).

Here is the full menu. The recipes will be in the following posts.

END_OF_DOCUMENT_TOKEN_TO_BE_REPLACED

Of allergies and flavour

On Sunday, I cooked for a dinner party. My brief for this dinner could have come from Iron Chef: one guest is gluten intolerant; another cannot digest any form of pepper, garlic and onion – that’s no onion, garlic, capsicum, shallots, chillies, spring onions, or anything from the family.

Rather than make a ‘special’ meal for these guests, I had a menu that (almost) could be shared by everyone. The flavours alternated between middle eastern and traditional American-autumnal, but most importantly there was flavour – sweet, creamy, savoury, spicy. Who needs garlic/onion/chilli/gluten anyway? 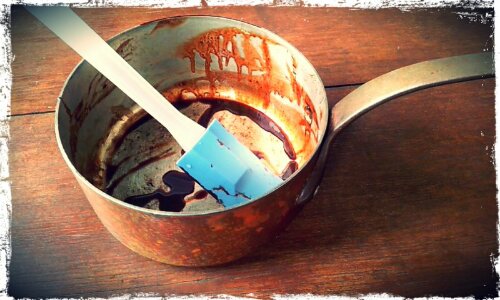 END_OF_DOCUMENT_TOKEN_TO_BE_REPLACED

The reign of the farsumagru

How do you describe a cult dish from another culinary tradition that defies categories?

So I asked myself when I sat down to describe the farsumagru, known as the king of Sicilian meat dishes.

All that is before I get to the fun of tying up the biggest piece of meaty, mince-and-two-types-of-cheese-and-raisin-and-herbs-and-pork-fat-and-boiled-eggs-filled, sausage-like thing I have ever handled. If cooking was a manhood test, I won, hands down.

The farsumagru caught my eye while I read about ‘the stuff of dreams’ in Mary Simetti’s book Sicilian Food: Recipes from Italy’s Abundant Isle. Her description of this legendary dish tempted my tastebuds, while the history of its name caught my imagination.

“In the baronial kitchens, these involtini … became known as farsumagru, a puzzling name if taken as the Sicilian for ‘false lean,’ more sensible if, as one writer suggests, it comes via a French chef from farce maigre, meatless stuffing. Except that once the chefs of the aristocracy got their hands on it, the stuffing was naturally no longer meatless.”

‘Behold [as you slice it] how the shining yellow of the egg yolk appears, set in its halo of white, flanked by the nebulae of lard and surrounded by the little green planets of the peas, rotating across the Milky Way of melted caciocavallo, emerging from the infinitely flavourful spaces of the “falsomagro,” the undisputed monarch of meat dishes in Italy.’*