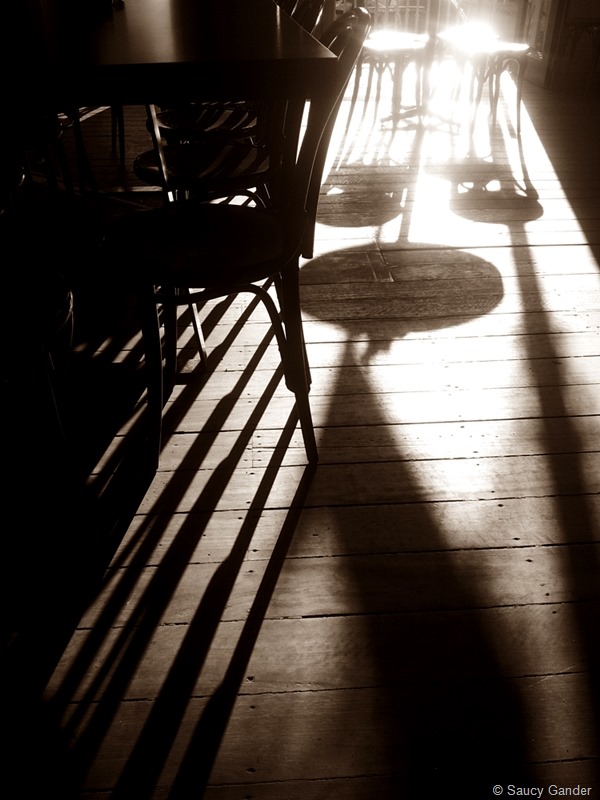 Being a dilettante, flaneur, lady of leisure.

A wake-up-in-the-morning-and-jump-in-the-car day trip to Mittagong and Bowral. Where we ooh over antiques (a Indo-Persian chain mail helmet? Yes please), eat an intriguing tart (shiraz-poached pears and proschiutto, suspended in a barely-set, brie-enriched custard), and have a cheerful coffee:

(The coffee was in the Bradman Museum, aka Cricket International Hall of Fame. Yes, Mr Gander is a cricket fan. Yes, we bought a souvenir cricket ball. Yes, I still want that Indo-Persian chain mail helmet.)

A tropical thunderstorm on the drive back! While we wound our way down to that pretty little dam on the Nepean River, across a bridge that fits one car at a time, and up the other side. 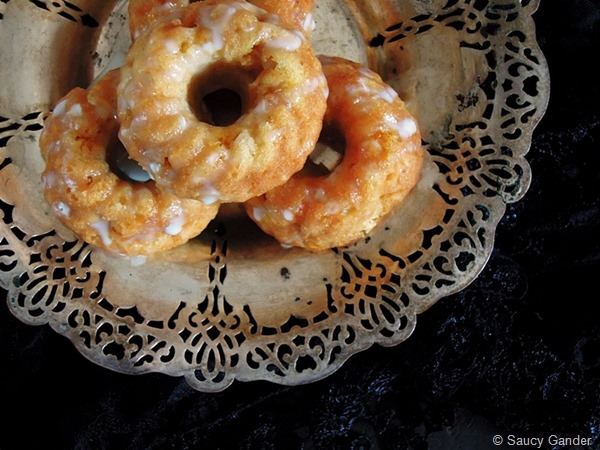 That evening, making a promise to bake a layer birthday cake, while maybe mildly under the influence of the prettiest Pimms cocktail I’ve ever seen. Spending Sunday making and eating a coconut-mango cake (recipe below), before remembering the Pimms-enriched promise about a birthday cake. Dang.

END_OF_DOCUMENT_TOKEN_TO_BE_REPLACED

Mr Gander knew it was the card for me. It features a girl eating food, and has a food-related pun.

(This is the after-effect of my English honours year, when I and other fellow Honoraries lived and breathed words, words and words, until our obsession with language got a tad out of control.)

I wanted to make donuts to go with the card, but we only had a mini-bundt cake pan. So, we had mini-bundt cakes instead, they are holey and therefore kinda donut-like, right?

These were happy mini-bundts, based on a baked doughnut recipe from the fabulous Spoon Fork Bacon. These have wholemeal flour for substance, blueberries for smurf-y goodness, yoghurt for health and a buttermilk-like tender crumb.

It was just the right recipe for impromptu baking. The batter was absurdly easy to put together, and I had all of the ingredients in the pantry. (Actually, I didn’t have apple sauce that the recipe called for, and used the same amount of butter instead)

Instead of a blueberry glaze, I spooned over a sharp lemony icing, slightly thickened and mellowed with Greek yoghurt. Then, on a whim, I grated sunny-yellow lemon zest over the bundtlettes, the yellow standing out against the red-purple-blue stains from squishy blueberries.

The liquid glaze melted into the bundtlettes, pooled in the gaps where blueberries sank into the cake batter, and dribbled down onto the board next to stray bits of lemon zest. It was all a bit ad hoc and make-it-up-as-you-go, but the result was a crowd pleaser. We could almost believe winter is coming to an end in the Antipodes. 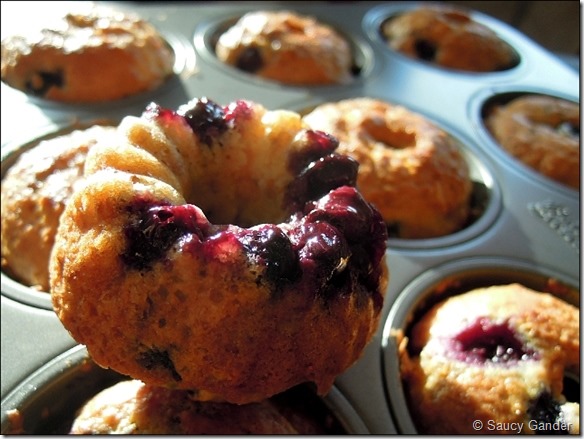